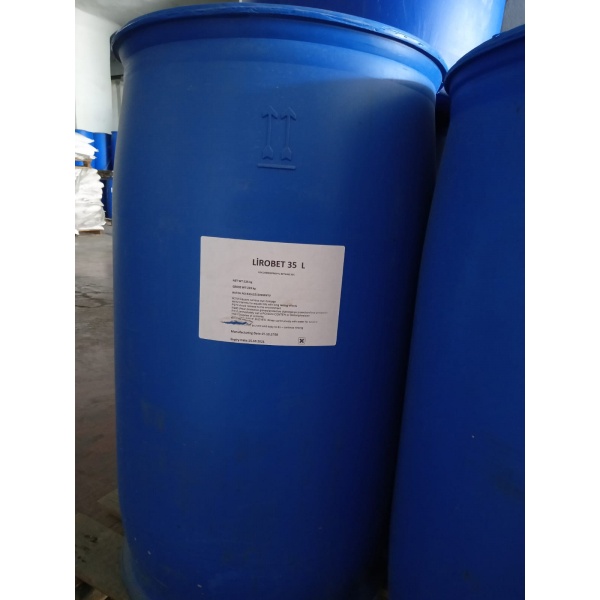 The chemical formula of C19H38N2O3 is the chemical formula of betaine (C5H11NO2.H2O) which is an alkaloid type obtained from Betain Anhidraz (anhydrous ethane) in the past and which has a wide use in medicine. Betain, which is another name known as trimethylglycine and is considered to be an amphionate, is an amine structure formed by oxidation of choline and, although it is not a vitamin, it takes its place in the literature as a reducing agent for choline and methionine. Similar compounds derived from amino acids are also called Betain, according to a study conducted by Jason Cholewa of Coastal Carolina University in Conway, South Carolina, to obtain betaine supplements for six weeks, improve body composition and reduce inflammation while increasing strength. In this research, the importance of this article is explained indirectly in health issues.

Chlorhydrate can be obtained by direct methylation of glycocol or by interaction of trimethylamine with chlorine acetic acid. Betaine may occur by oxidation of choline.

farming
Betain has been used as a nutrient in poultry for many years. It is also used as an additive in feed.

Detergent
It is biochemically used as a detergent agent by taking advantage of amphoteric surface cleaning and antimicrobial effects.