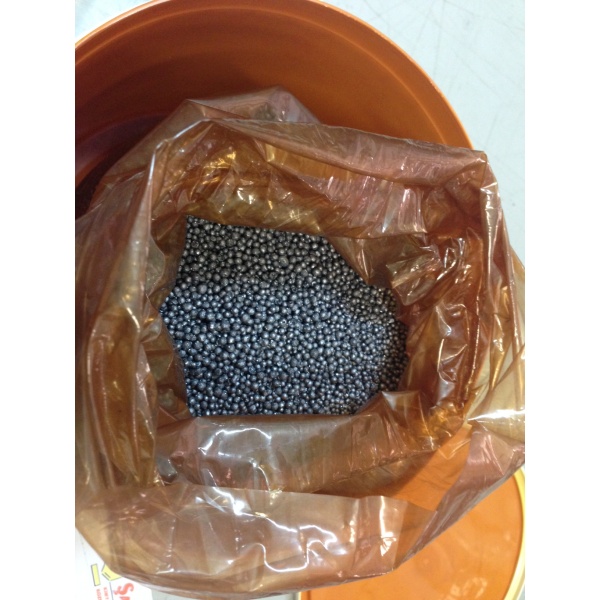 It is the least reactive of the halogen group, but the most electropositive after Astatine. It is very slightly soluble and occurs as a result of nuclear reactions. It is found in sea water as dissolved Iodide. It is found as mineral in soils and seas. Also available in fish. For this reason, it is also used in the food industry. Iodine is used in pharmaceutical production, salts, antiseptics, food additives, dyes, catalysts and photography. There is also iodine in tincture. It used to be used in the treatment of apical abscess teeth, but iodine causes coloration in these teeth. Iodine, a purple dark gray solid, turns into a pink-purple gas that irritates the nose due to the sublimation reaction when heated. This halogen can form a compound with many other elements. Iodine; It dissolves easily in chloroform, carbon tetrachloride and carbon disulfide and forms purple-colored solutions. It dissolves in water and forms a yellow solution. It is caused by the free element in the dark blue color of starch-iodine complexes. In addition, iodine in sea water can be purified in some ways. The reaction of iodine (I2) with fluorine (F2) at room temperature results in iodine pentafluoride compound. When the same reaction takes place at 250 ° C, iodine heptafluoride compound is formed. If the reaction is carried out in -45 ° C CFCl3 solvent, iodine trifluoride compound is formed.

As a result of reaction of iodine with bromine, inter halogen IBr compound, which has a very unstable structure and low melting point, is formed: