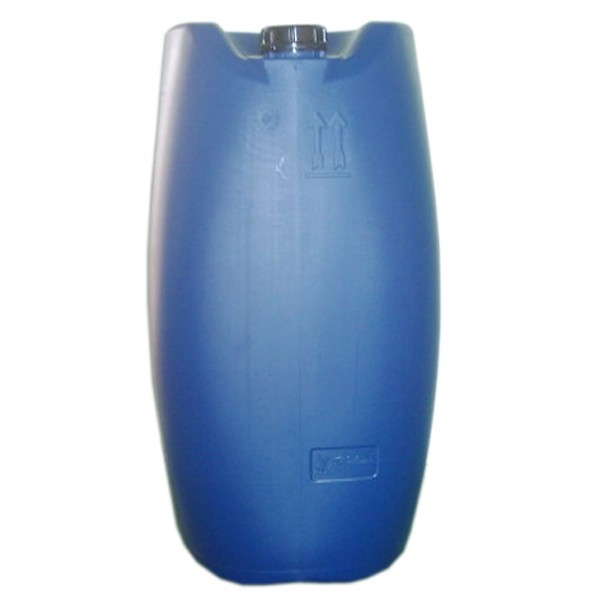 The chemical formula of HNO3 is a chemical in which the increase in concentration is directly proportional to the danger. Because it is called nitrate, it is named as nitrate acid. 100% is called «absolute nitric acid». This substance, which is generally sold as 60-66% commercially, is called Kezzap. Nitric acid is smokeless up to 69%; After that, as the density increases, the acid also becomes smoky, makes fog in the open air. Nitric acid was formerly obtained from saltpeter. The absence of the salt everywhere, the use of this acid in explosive substances on other ways to obtain the remedies were investigated. Today, production is carried out in many ways.

Production and Reactions
While ammonia is passed through the air in the gaseous state with suitable catalysts, ammonia nitrogen is combined with the oxygen of the air to form nitrogen oxide. Nitrogen oxide is also converted to nitric acid by oxygen and water. This is the most common mode of production. If sodium nitrate is heated with sulfuric acid, sodium bisulfate and nitric acid are formed. It can be obtained by catalytic combustion of ammonia. Gold water that can dissolve gold and platinum can be obtained by the mixture of nitric acid with three times chloritric acid. In the old days, Chile was made by reacting Chilean day with sulfuric acid.

Explosive
Nitroglycerin is obtained from the reaction with glycerin and is used in the production of dynamite.

Hygiene
Due to its strong structure the stain solvent is used as a cleaner.

Arms Industry
Many nitro compounds are made by utilizing the nitrolysis effect of nitric acid. These substances are nitrocellulose, trinitrotoluene, etc. and are used in the weapon industry.

Plastic
There is a field of usage in this sector by utilizing nitration processes.

Water
It is used in disinfection of drip irrigation systems and water channels.