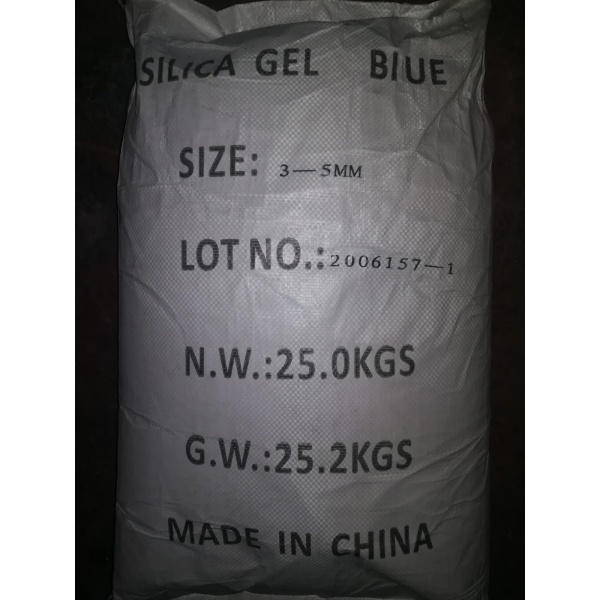 Silicagel mixture with SiO2 + H2O + CoCl2 chemical formula contains over 95% SiO2 content. It can hold up to 35% of its weight. In World War I, gas masks were used to collect steam and gas in the boxes. II. In World War II, it was used to keep penicillin dry. This substance is not toxic and is an inert material such as other silicagel. It contains trace amounts of cobalt II chlorate.

Blue silicagel is produced from sodium meta silicate under suitable conditions. In the first stage, white silicagel can be obtained by washing and quenching the ammonium tetracene cobalt and by interacting with COCl2.

Protection
It is frequently preferred to protect sensitive and valuable objects from moisture.

It is used in gas drying in closed circuits.

Medicine
It is used for disinfecting the environment and content in the pharmaceutical industry and the encapsulated drugs.