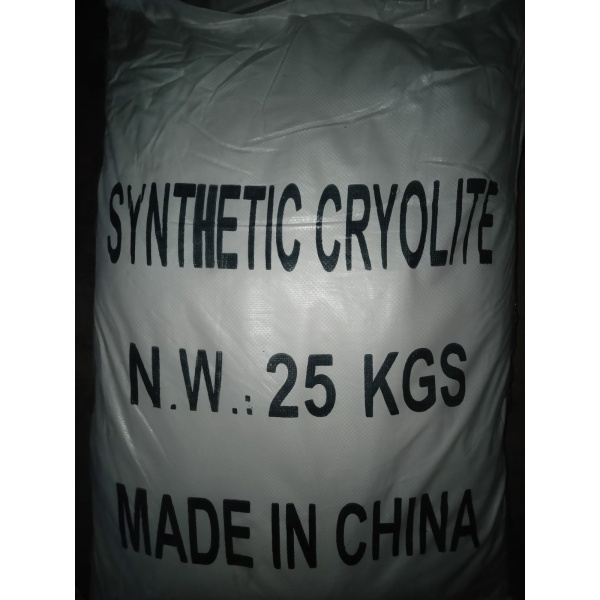 Alumium sodium fluoride which is the chemical formula of Na3AlF6, which is known as the most natural state of yellow color. After the process is going to become a white powder structure.Aliminium mixture because of the solvent class. is used in many sectors based on the feature.

It is in the form of yellowish rock in nature. It can be obtained from a mixture of aluminum trifluoride. It is said to be synthetically obtainable by hydrofluoric acid, sodium carbonate and aluminum compounds.

Aluminum
It is used as a solvent for synthetic aluminum for electrolysis as bauxite in the industry. It is also used as an electrolyte to obtain metal aluminum from alumina.

Pine
It is used as a bleach for an opacifier for enamel and glass in the glass industry.

Medicine
It is used in insecticide production in small amounts.