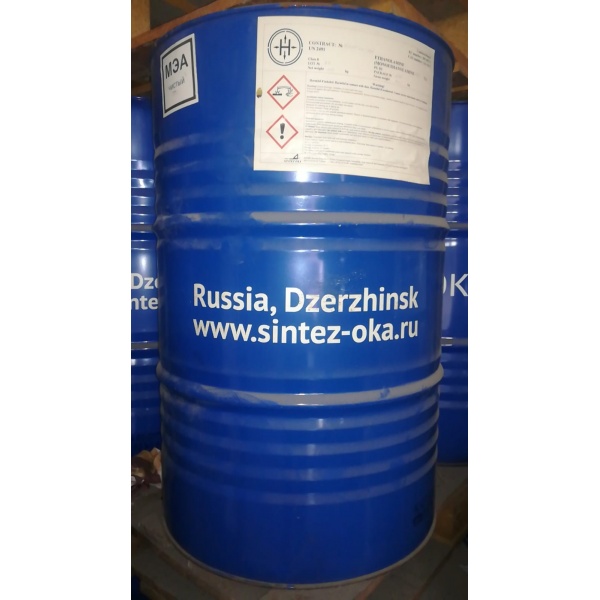 Which chemical formula C6H15NO3 triethanolamine, often abbreviated as TEA, is a tertiary amine and a triol as well as an adhesive organic compound. Light yellow color, hygroscopic, corrosive characteristic odor like ammonia, is a clear substance to be decomposed by heat and toxic and corrosive gases (including nitrogen oxides) in üretirler.ort degree of strength are basic.

general information
It is obtained after the reaction of aqueous ammonia and ethylene oxide. It is ethanolamine and diethanol-amine. The ratio of products can be controlled by changing the stoichiometry of the reactants. Reacts with cellulose nitrate causing flame and explosion.

Detergent
It is used as ph adjuster according to the amount of labsa used in dishwashing detergents. Due to the separation of a weak base car wash shampoos, rinse aid from wax, non-corrosive degreasing detergents, liquid laundry detergents, and are used as neutralizing agents in cleaners used for many purposes.

Concrete
It is used as auxiliary agents in concrete grinding.

Chemistry
It is used as neutralizing agents for anionic emulsifiers in agricultural chemicals.

Medicine
It is used as an adhesive in pharmaceutical product formulations.

Other
Gums, latex and dispersing agent for photographic developers, as the trigger of the rubber vulcanization in corrosion, varnish in the intermediate synthesis of dyes, in wax and wax wetting agents, polymerizing the agent and used for a catalyst for polyurethane resins.