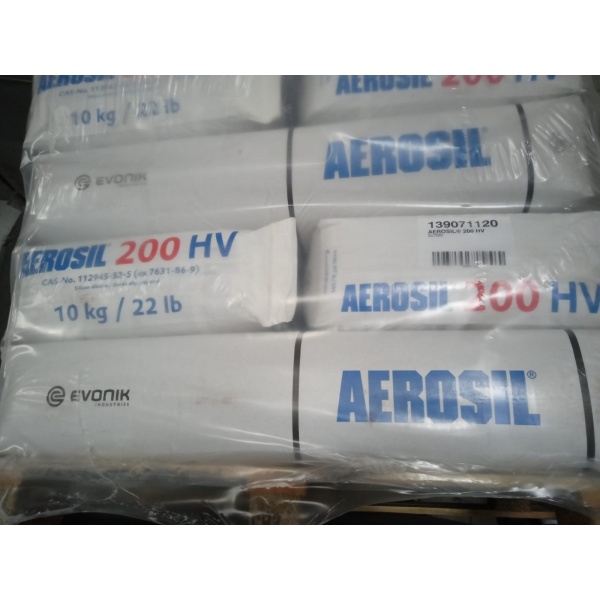 The aerosil substance of the chemical formula SiO2 was first produced in 1942 at the Degussa Plant in Germany with the company of chemicals. AEROSIL name for this raw material. Raw material, glass, sand, quartz is a sio2'dir.amorf containing the substance having a structure of this article 200 m2 / g with a specific crystal surface is hydrophilic fumed silicon dioxide fine powder state. Different usage and purity values, results in use as a filter aid is possible. Aerosil is very weak. C.C. The conductivity of Tien is considered theoretically zero. It has the feature of moisture absorption up to 120-125%. Aerosil-380 (380 m2 / g) type is also preferred according to usage areas.

Aerosil is obtained by hydrolyzing silicon tetrachloride (SiO4) in the flame of O2 and H2 gases at a temperature of about 1000 oC. Obtained, SiO2 snowflake shape. On the outside, it looks like a falling snow.

In the food sector, preference is given to increase the clarity of silicon dioxide and carbonated soft drinks with the code E 551. Aluminum silicate (Bentonite) 80 from silicon dioxide derivatives can be used as a clarifying agent in apple processing to be with flower gelatin.

Aerosol 200 is used in the pharmaceutical industry with the drug tablet. Your role as an adjunct to antibiotic bacterial cleansing and anti-inflammatory drugs.