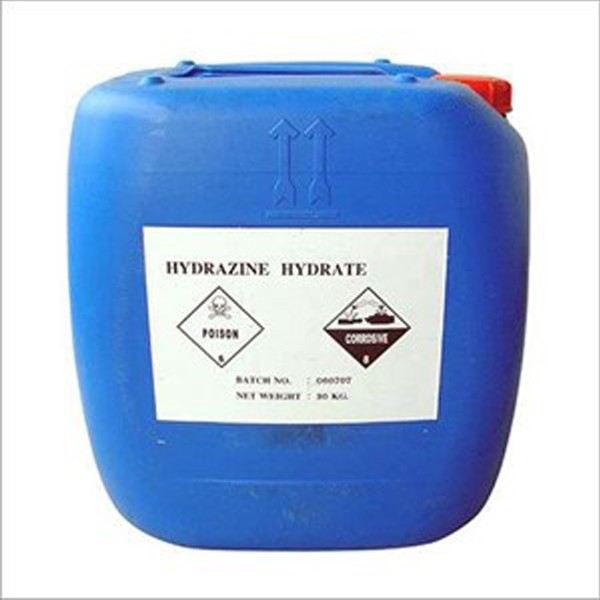 Chemical formula H6N2O is a colorless, volatile and easily flammable liquid, also known as washing soda, which can be dissolved in alcohol at any rate and slightly soluble in water. soluble in ratio. Solves iodine, bromine, essential oils, vegetable oils and resins, pure rubber and some plant alkaloids. It creates an important solvent for nitrocellulose when activated with alcohol. It is an auxiliary product which can be used in many sectors.

Health
It is used in the treatment of tuberculosis.

Explosive
Hydrazine is used as an explosive with a mixture of hydrate vapor with air or oxygen.

Plastic
It is used as an additive in suitable components during production in this sector.

Medicine
It is used in the pharmaceutical industry during the production of fungicides.

Water
It is a component in water treatment chemicals in this sector.