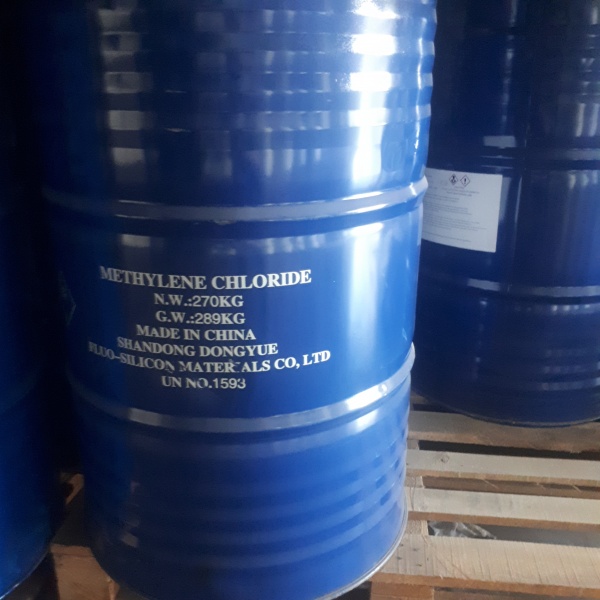 This chemical, which has a chemical formula of CH2Cl2, is called Dichloromethane. It has a volatile structure and creates toxic concentrates at room temperature. It is poorly soluble in water and mixes with most organic solvents. It is stated to be carcinogenic and is banned in most European countries. It has a widespread use in our country and is stable under normal conditions.

Methylene chloride; It is produced commercially by direct chlorination of methane and methyl chloride. Activated carbon can be obtained by adsorbing methylene chloride at a certain temperature and environment.

Paint
It is used as paint remover in this industry. It is an important solvent in paint and varnish peelers and degreasing agents.

Chemistry
It is used in the recovery of solvents in the chemical industry, solvent extractions, cellulose acetate and as a solvent.

food
It is used in the food industry to decaf coffee and tea.

Medicine
It is used as a cleaning agent in bottle washing in the pharmaceutical industry.

Insulation
It is used as foam blower in foams used in this sector.