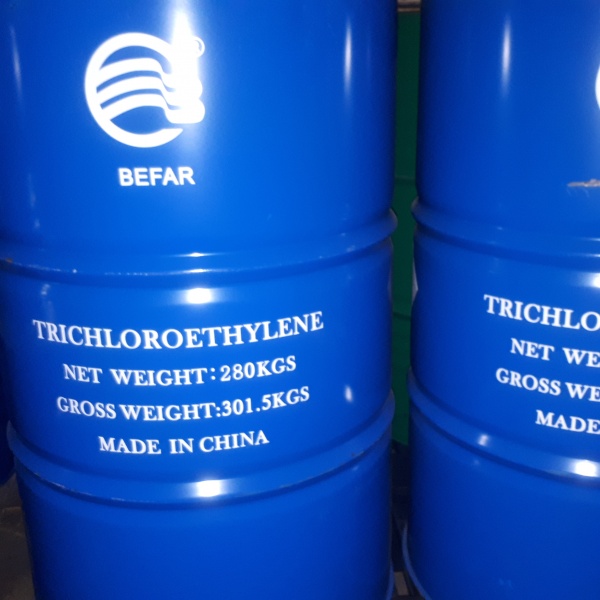 Trichlor ethylene with a chemical formula C2HCl3 is a toxic, photoreactive, non-flammable chloroform-flavored liquid. This liquid, which is denser than water, dissolves in water with a small amount, while dissolution occurs easily with organic solvents. Its use is less because of its poisonous concern. Its use in foods, medicines and cosmetics is prohibited. Trichlorethylene, which was first prepared in 1864, started to be produced in Europe in the early 1900s and has come to this day.

It can be produced by chlorination of ethylene or ethylene dichloride.

1,1,2,2-tetrachloride can be obtained by reacting ethane with bases such as dilute sodium hydroxide or potassium hydroxide.

food
It is used for extracting the aroma of spices and for decaffeinating the coffee to extract vegetable oils from soy, coconut and palm in food.

Chemistry
It is used as an industrial solvent in extraction processes.

Paint
It is used for dilution in adhesives in this sector.

PVC
It is used as a chain terminator in PVC production.

Adhesive
It is used as a solvent in the production of adhesives.

Dry cleaner
Trichloroethylene is preferred in this sector until 1950s and replaced with tetrachloride.

Aviation
It is used in liquid oxygen spraying processes in aviation industry.