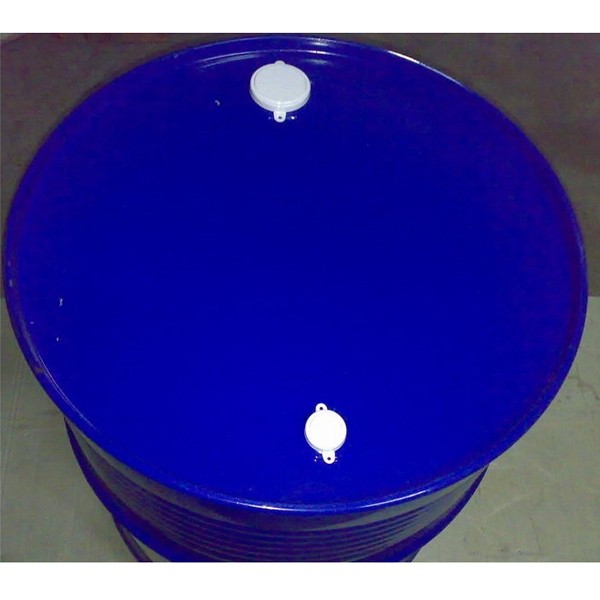 This substance, which is moderately volatile with chemical formula C6H12O2, is soluble in alcohols, ketones, aldehydes, ethers, glycols, glycol ethers, aromatic and aliphatic hydrocarbons. Solubility in water is limited. Butyl acetate has four types of isomers. The isomers of n-butyl acetate and isobutyl acetate in the dye industry are commonly used as a paint solvent, but butyl acetate can occur in many fruits and apple aromas are among the contents. Production and applications of butyl acetate vinegar is present in its product.

It is obtained by esterification of butyl alcohol with acetic acid. In the presence of esterification in the sulfuric acid catalyst, acetic acid, butanol and sulfuric acid in the reactor are used in the presence of acetic acid with the use of butanol with acetic acid. When the upper and lower parts are condensed, they are sent to the reactor for unreacted alcohol and process, while the second butyl acetate by-products are distilled after further separation and the product is obtained as a mixture of crude esters.

Paint
It is used in paint, varnish industries, lacquer manufacturing, textile. Most of its production is used as solvent in the production of paint and cellulose. It is also an important solvent in this sector.

Medicine
It is used as a component in pharmaceutical processes.

Cosmetic
This product is an essential ingredient in the cosmetics sector.

Other
Butyl acetate catalyst is mainly available in industrial production with sulfuric acid based.