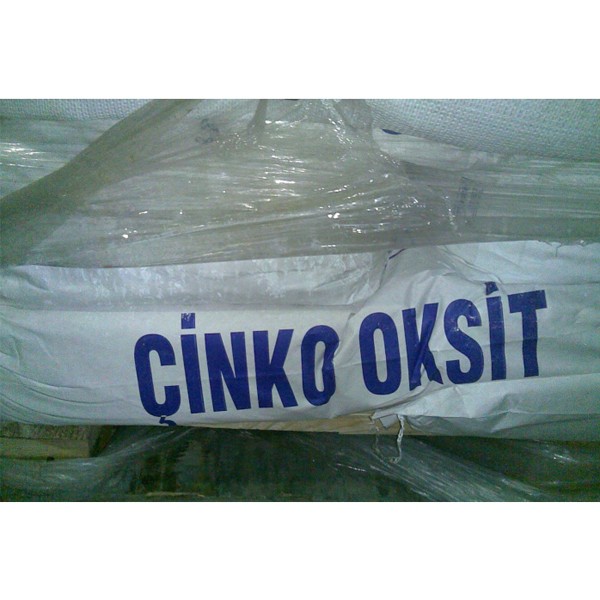 General Information
Chemical formula ZnO is an inorganic compound which is an odorless, white powder and the other name of this substance is calamine. It is insoluble but it can be dissolved in acid and alkalies.
In recent years, active zinc has been defined as the preferred zinc oxide rather than conventional zinc oxide. The main advantages of this type of zinc oxide are the increased strengthening effect due to high surface area value and very low level of impurity. In addition to these advantages, it is well dispersed in the rubber formulation due to its low grain size distribution. As a result of all these advantages, it is advantageous for the user to use 50% of normal zinc oxide in natural rubber and 40 - 60% in EPDM rubber.

Zinc oxide nanowires were produced by a long-term process at the appropriate temperature by the method called hydrothermal. In a normal microwave oven, higher quality zinc oxide nanowires are produced in a much shorter time on large surfaces. In the toluene medium, styrene monomer and ZnO 1%, 2% and 3% respectively, were synthesized PS / ZnO nanocomposite synthesis by simultaneous production method. Produced PS with solution polymerization method from the styrene. Subsequently, PS / ZnO nanocomposite synthesis was carried out by ZnO-melt blending method in PS and 1%, 2%, 3%.

Tire
When preparing rubber rubber for tire manufacturing, it is put into the synthetic rubber as an actuator.

Paint
It can be used as white pigment in dyes thanks to its white color.

Medicine
It is used as an ointment in baby rashes. driven.