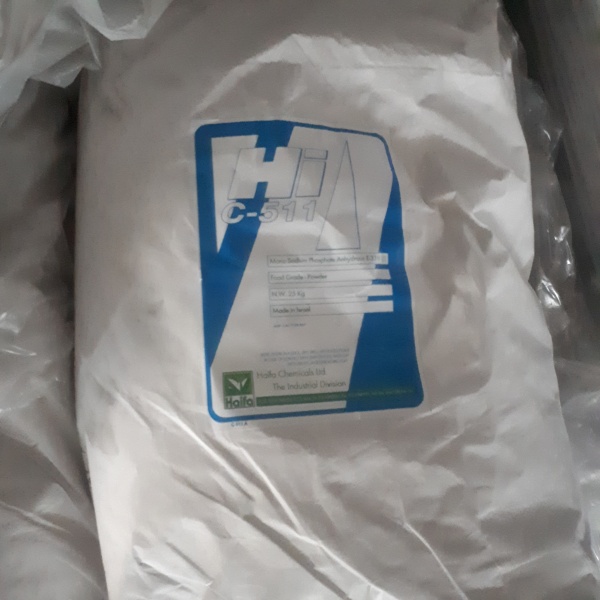 Water
It is used as water boiling agent in biological wastewater treatment plants.

food
In the food industry, dry powder is used as an acid component in lactates, as a gelation accelerator in puddings, as a buffer and emulgator in other foods.

Metal
It is used in the metal industry for pH control in acid type metal cleaners.

Medicine
It is used as an additive in enema production in the pharmaceutical industry.